People have long reported seemingly paranormal experiences, including, near-death experiences, dream precognition and hauntings. KPU research examines the causes and impact of these experiences.  This page focuses on four aspects of KPU research: Precognitive dreaming, the function of paranormal beliefs, the discursive approach, and clinical parapsychology.

The function of paranormal beliefs

Research suggests that, for some people, paranormal belief may provide a sense of control in chaotic and stressful situations.  This hypothesis was supported by two KPU studies. The first showed a link between a lack of a sense of control during childhood (caused for instance by parents divorcing or by frequently moving home) and the development of paranormal beliefs in adulthood (Watt, Watson & Wilson, 2007). The second found that more than half of those reporting paranormal experiences had experienced a negative life event before the experiences commenced (Rabeyron & Watt, 2009). These findings are in line with a wider body of research examining how superstitious beliefs can provide an illusory sense of control (e.g., Wiseman & Watt, 2004). 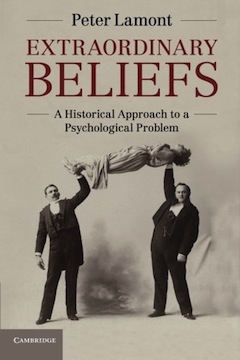 An alternative approach to understanding paranormal belief is to examine them as discursive phenomena. Extraordinary events have long been reported and debated, and individual views are formed in this context. They are, as it were, selected from the available positions that are out there. History shows that we have been having much the same argument for centuries, about whether something happened, what might have caused it, and whether that cause is compatible with science (Lamont, 2013). 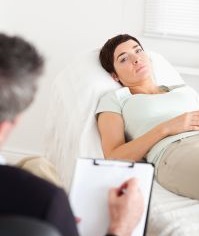 Parapsychologists are sometimes contacted by members of the public who are distressed by their anomalous experiences. These cases can have important implications for clinicians. For example, KPU researchers have found that some individuals may be at risk of first episode psychosis, and that parapsychologists can be their first point of contact (Coelho, Tierney & Lamont, 2008). KPU researchers have also developed guidelines that help medical professionals respond to such cases (Watt & Tierney, 2014).